Born in 1936, Brian’s love of music and talent manifested itself very early on, and this passion stayed with him all of his life. As a very young cornetist, he received an honorable mention in the esteemed Ballarat South Street Music Competition, in 1952, playing Percy Code’s At Dawn – a piece that was requested and was played live by Brian Evans and Rose Holcome at O'Neill's funeral. The ceremony was held on July 2, 2020, at the Margaret Whitlam Pavilion in Canberra (ACT). The guests first arrived to the sounds of Brian O’Neill’s own recital, with works from composers such as Code, Arutiunian and others.

O'Neill was editor of LabTalk, Commodore of Carrum Sailing Club, and on the council of the Teacher’s Association of Victoria. He continued putting his hand up in his third age of life in Canberra taking up painting and diving back into music,
was President of Walking for Pleasure and heavily involved in his local Fisher Parkland – caring for his own patch - practicing what he preached.

Brian and his wife, Jesse, became active members of both the Australian Trumpet Guild (ATG) and ITG. He also become part of the bugling roster at the Australian War Memorial playing Last Post and Rouse at sunset services. As part of his musical
renaissance, he generously made himself available to the ATG, quickly being brought onto the board and becoming its journal editor. Of that, Tim Weir, who followed Brian as ATG Editor, writes, “Brian O was a wonderful mentor for me when I took over the journal. I know he’d experienced many of the same challenges that you and I met in gathering content within deadlines and quality of copy. But I know the journal thrived because of him.”

Brian threw himself into events that ATG, he was active in both Sydney and Canberra and was a common face at events, of course with Jesse at his side helping, and also attending two ITG conferences (2005 and 2010). He was also a large contributor to ATG’s efforts in staging the 2010 ITG Conference in Sydney. 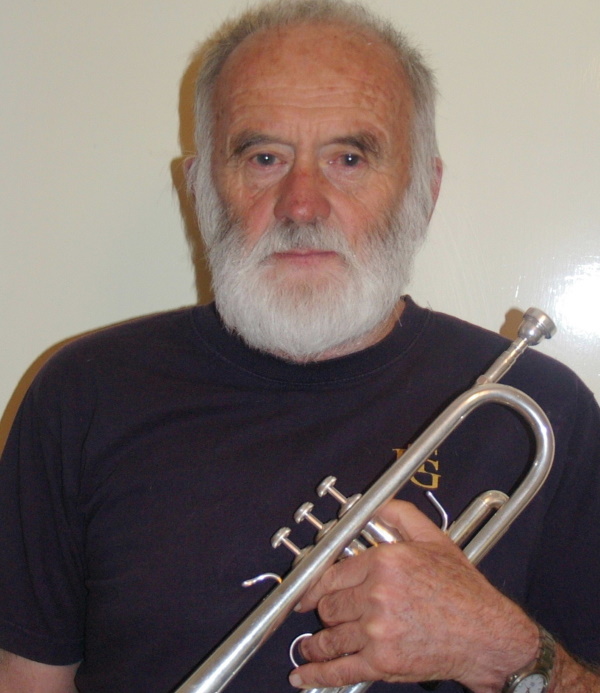 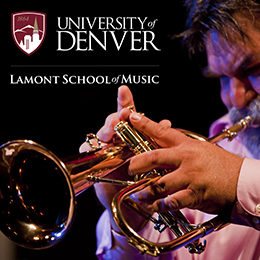