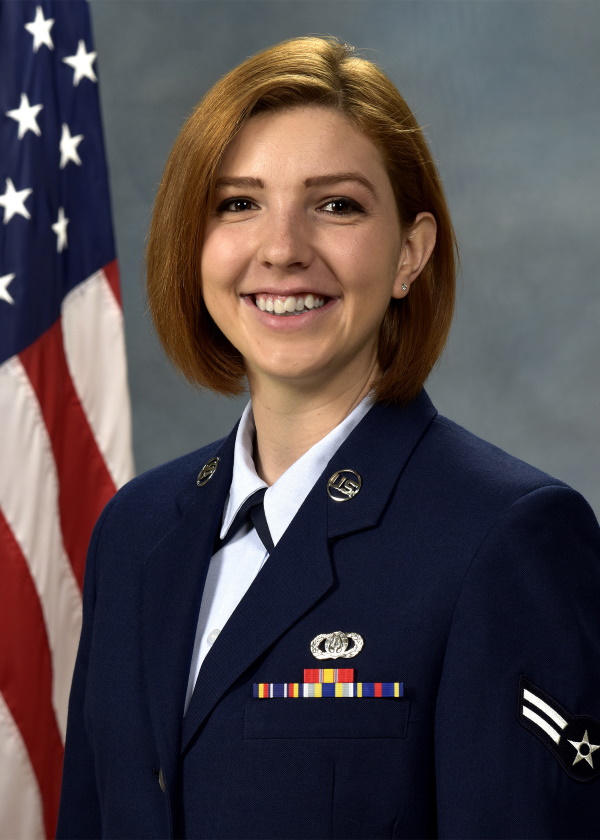 Sally's trumpet professor at Baylor University, Wiff Rudd, writes, "We knew her kind heart, her tremendous talent, her drive for artistry, and the light in her eyes when she was playing trumpet and making music in the Wind Ensemble, Baylor Symphony Orchestra, Jazz Ensemble, Baylor Gold Trumpet Ensemble, or as a chamber musician."

Sally was Second Prize winner in the National Trumpet Competition (NTC) Undergraduate Solo Division in 2017 and a First Prize winner in NTC’s ensemble divisions in 2015 and 2018. During the summers, Sally competed as a member of the Boston Crusaders and attended the Hot Springs Music Festival and the National Orchestra Institute. At the beginning of her senior year at Baylor, Sally won a position with, and became a beloved member of, the United States Air Force Academy Concert Band and Falconaires.

A rising star, Sally dedicated almost every waking minute serving the music and people she loved. Baylor University is in the process of establishing an endowed Excellence Fund in Sally’s memory to provide funding for guest artists who focus on musician wellness. Rudd writes, "Her life exemplified our collective understanding of the meaning of the Latin words Semper Pro Musica." 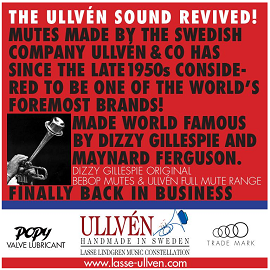