ITG is proud to recognize the 2020 Jazz Division Finalists.

ITG recognizes the hard work and dedication of these wonderful young women and men. In an effort to honor our talented young artists, ITG will be featuring each of the finalists on the ITG Website and in the October 2020 ITG Journal.

Today's featured division is the Jazz Division. The Jazz Division challenges students in the area of jazz improvisation and gives students a chance to work with a world-class live rhythm section at the conference. The solo division is chaired by Jason Carder, assistant professor of Trumpet at the University of Arizona.

Students from around the world submitted a recording of preliminary round excerpts, from which three finalists were selected.

Adjudicators for the preliminary round were:

The three finalists were: 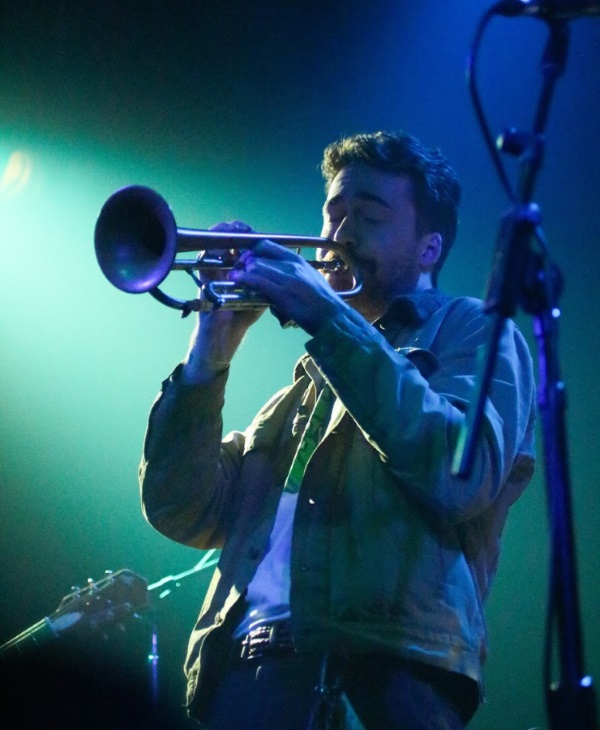 Andrew Stephens grew up in Sacramento, California playing traditional jazz and swing. In high school, he participated in the Essentially Ellington and Mingus festivals and was a member of the Grammy Band and the Moneterey Next Generation Orchestra. He attended UC Berkeley for Mathematics, where he studied with Myra Melford and Ben Goldberg in addition to his academic pursuits. Since he graduated, he has been a working musician based in San Francisco, performing with Rob Reich Swings Left, Circus Bella, Jacknife, Electric Squeezebox Orchestra, Fil Lorenz Orchestra, and touring the U.S. and Canada with the Hot Sardines. He is the leader of the Campus Stompers, and co-leader of the Clifford Brown Project with Charles Chen and BANKSHOT with Ben Goldberg, Kasey Knudsen, and Nora Stanley. In August 2019, Andrew placed second in the Carmine Caruso International Jazz Trumpet Solo Competetion, where he had the opportunity to perform with Ambrose Akinmusire, Charles Tolliver, Tim Hagans, Roger Ingram, and Dana Hall. 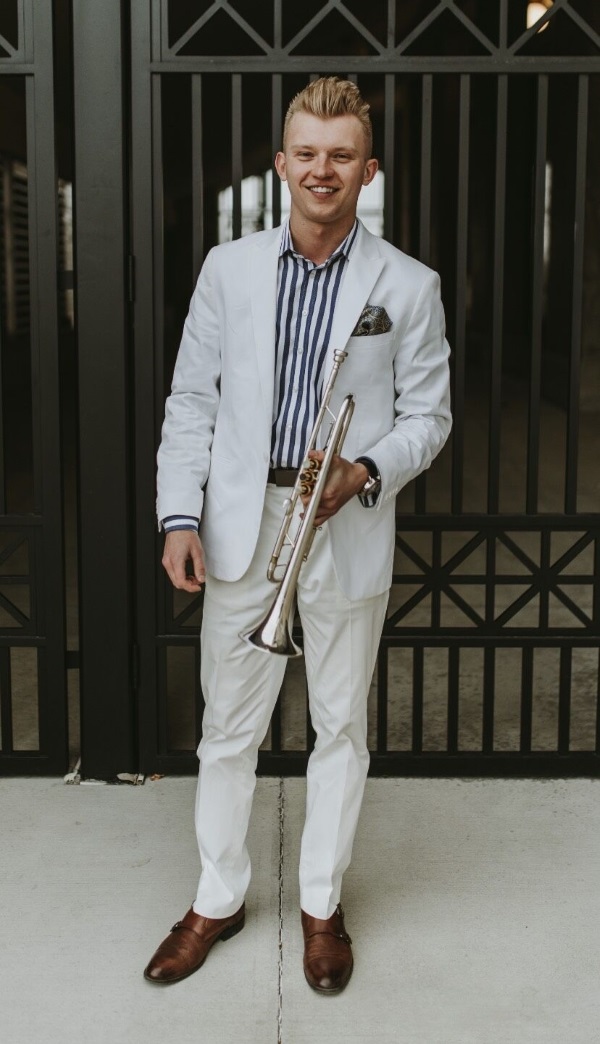 Evan Taylor is a trumpet player from the small town of Ludington, Michigan. Early on, Taylor gained musical skills from playing weekly at his church. In 2014, he began studying at Michigan State University under Guggenheim-Fellow & Award Winning trumpeter Etienne Charles. In fall of 2018, Taylor began his Masters at the University of Utah under Grammy nominated trumpeter & arranger, Kris Johnson.

Taylor is currently based in Salt Lake City, UT. He is endorsed by Victory Musical Instruments out of Miami, FL.

Taylor records for Warner/Chappell Music. He has been hired by named artists such as Delfeayo Marsalis, Corey Christiansen & David Halliday. His ability extends to: Jazz, R&B, Salsa, Gospel, Hip-Hop and Popular Music. He has been counted on with several corporate entertainment groups including the International Musician’s League, Greenlight Booking, JMV Entertainment, and others. 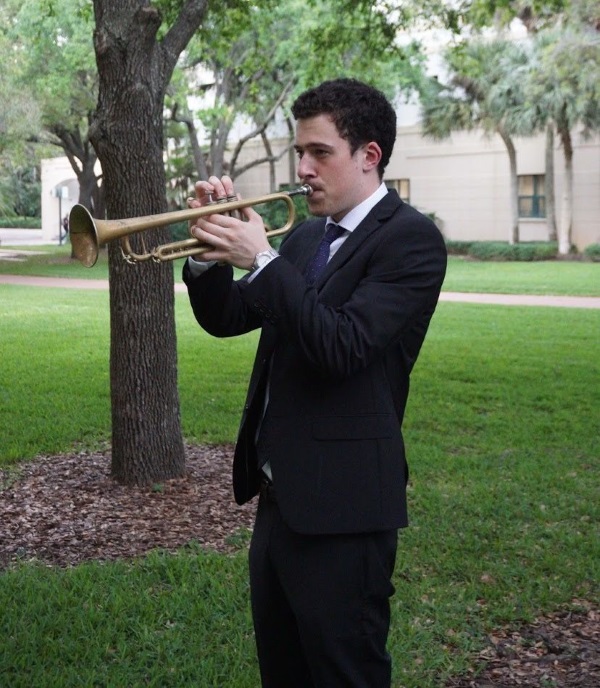 Zaq Davis was born in New York City and began playing the trumpet at the age of five. At the age of fourteen he attended The Manhattan School of Music Precollege jazz program, at the age of fifteen he joined The Jazz at Lincoln Youth Orchestra, he stayed in both institutions until he graduated high school. In the summer of 2016 Davis was accepted to the Vail Jazz Program, where he was fortunate to learn from masters such as Terrell Stafford, Dick Oatts, Wycliffe Gordon and Lewis Nash. Davis was a member of the 2017 Grammy Jazz Band, and the 2017 Next Generation Jazz Orchestra, performing at the Montreal, Toronto, and Rochester Jazz Festivals. He is a YoungArts award winner, a Downbeat award winner, and was awarded the 2018 Anne Walker Scholarship. Davis is a member of the DW Jazz Orchestra, where he has played performances at Dizzy’s Jazz Club, and Birdland Jazz Club. He has studied with Wynton Marsalis, Adam O'farrill, Mike Rodriguez, and Jon Heim. Davis currently attends The Frost School of Music at University of Miami, where he studies with Brian Lynch.